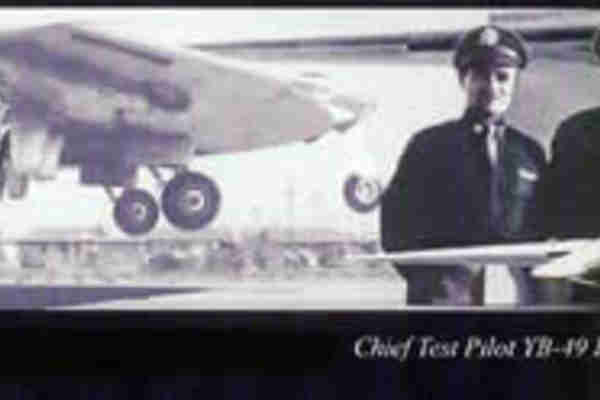 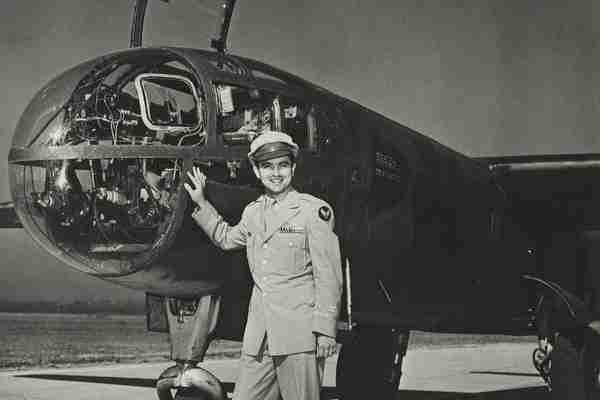 Here you can read the General’s biography, see
some of the aircraft he flew during his career and buy a special limited edition series, or individually, a collage of aircraft and his career.
The General served as a B-24 bomber pilot during WWII, being shot down and an evadee.

He then test flew captured German aircraft like the Arado 234 at Wright Pat after WWII.

While there he was the Chief Test Pilot for the YB-49 Flying Wing, turning the program over to Glen Edwards when called to be the Operations Officer in Charge and pilot of the B-29 that would later drop the Bell X-1 on the first supersonic flight.

We are delighted to report that the Flight Test Historical Foundation, located at the USAF Flight Test Museum at Edwards AFB, CA has voted to bestow the first FTHF Life Time Achievement Award to General Bob Cardenas on Saturday, May 8, 2010 at the Proud Bird Grand Ballroom in Los Angeles, near LAX.

They are also honoring Bob Hoover and Clay Lacy for this event. Thank you for your support of Gen. Cardenas and to the FTHF for recognizing this aerospace pioneer.

We can not think of anyone more deserving of this honor than General Cardenas!